The presence of over 3,000 dogs of different sizes and shapes, giving out innumerable kisses, licks, and tail wags throughout the day, is without a doubt the stuff of dog lovers’ dreams. However, it’s a fact at a refuge for animals in Taiwan.

The dogs outweigh the people at Mrs. Hsu’s Sanctuary, a family shelter that was established five years ago. The Hsu family progressively started taking in a small number of homeless dogs as a result of the overabundance of abandoned dogs in the nation, and that number kept increasing until ultimately a nice samaritan gave a sizable building to be used as a legitimate shelter.

In order to find their everlasting homes, more than 3,000 dogs are now housed there. 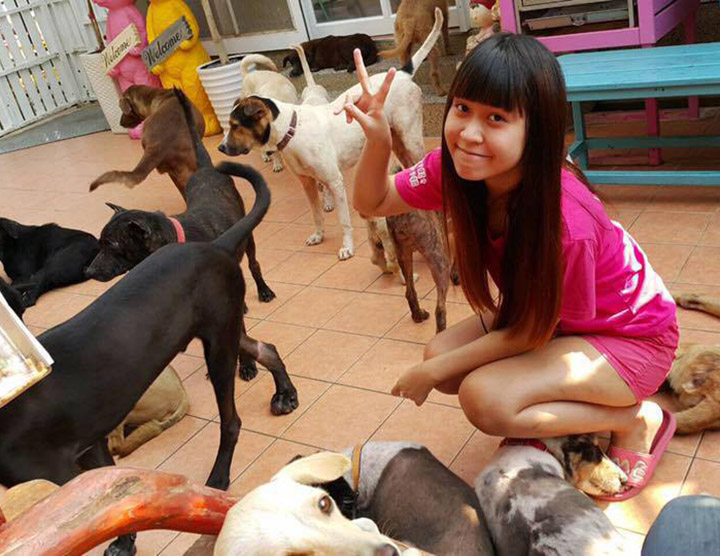 Angel Wang started helping at the shelter four years ago after seeing how many dogs in her neighborhood were without homes, like many other volunteers who spend endless hours with canines.

Angel Wang said to The Dodo:

“I adore dogs in general, but especially stray dogs. Since there are so many, our shelter has grown to be Taiwan’s biggest.” 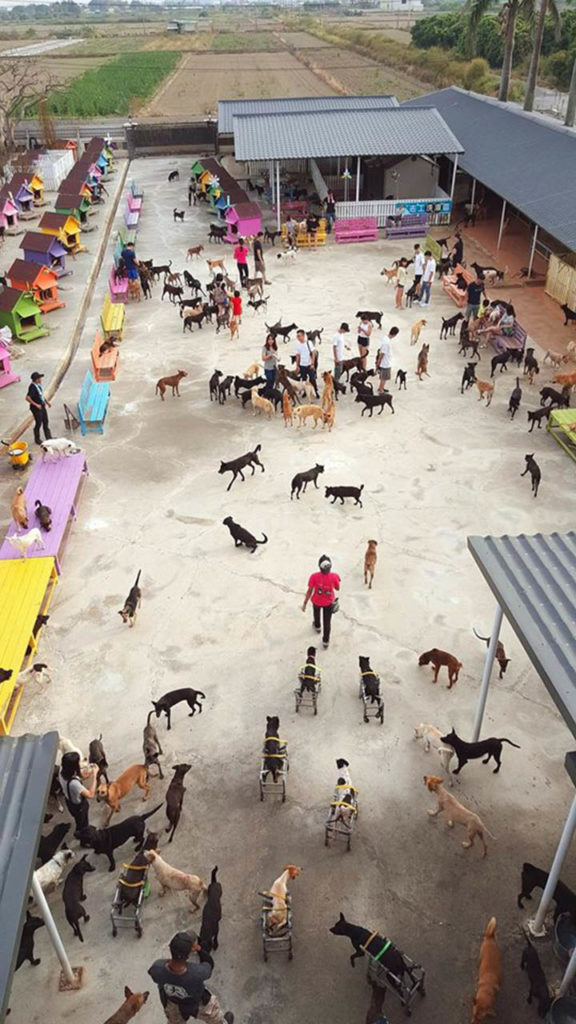 Taiwan became the first nation in history to outlaw the mass killing of stray dogs for the purpose of population control. Spay and neuter initiatives are receiving more attention from shelters like the Mrs. Hsu Sanctuary, which is a positive development that should raise public awareness of reproduction. 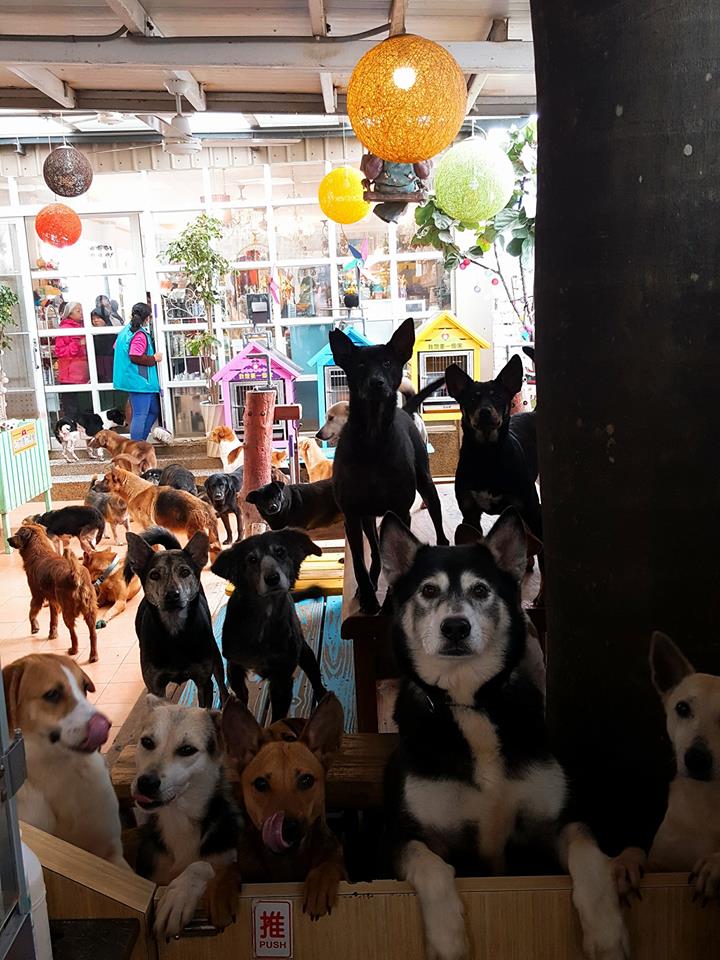 The majority of the dogs at the shelter arrived there as strays, but several of them were saved from vehicle wrecks or traps that farmers had put to keep animals out of their fields. Usually, they capture innocent dogs in the process. 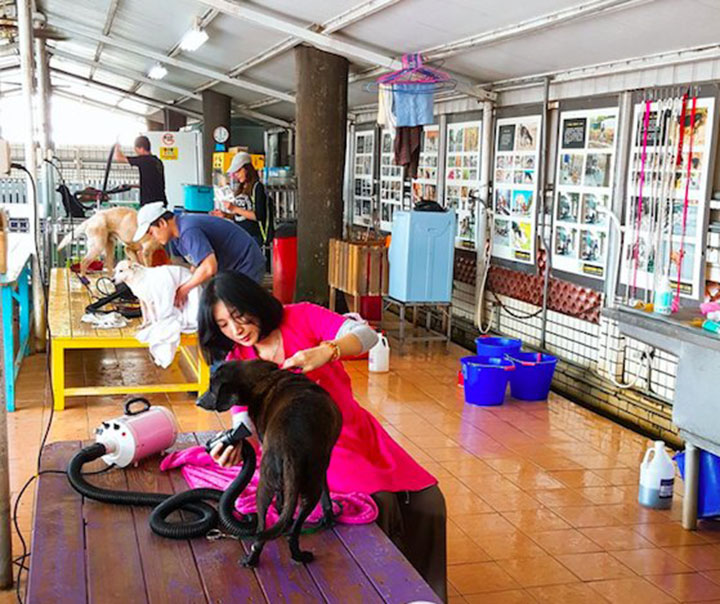 “We have a veterinarian on staff, but if a dog has a serious enough injury, they are sent to a nearby animal hospital. Many of our pets have lost legs or hind leg paralysis. 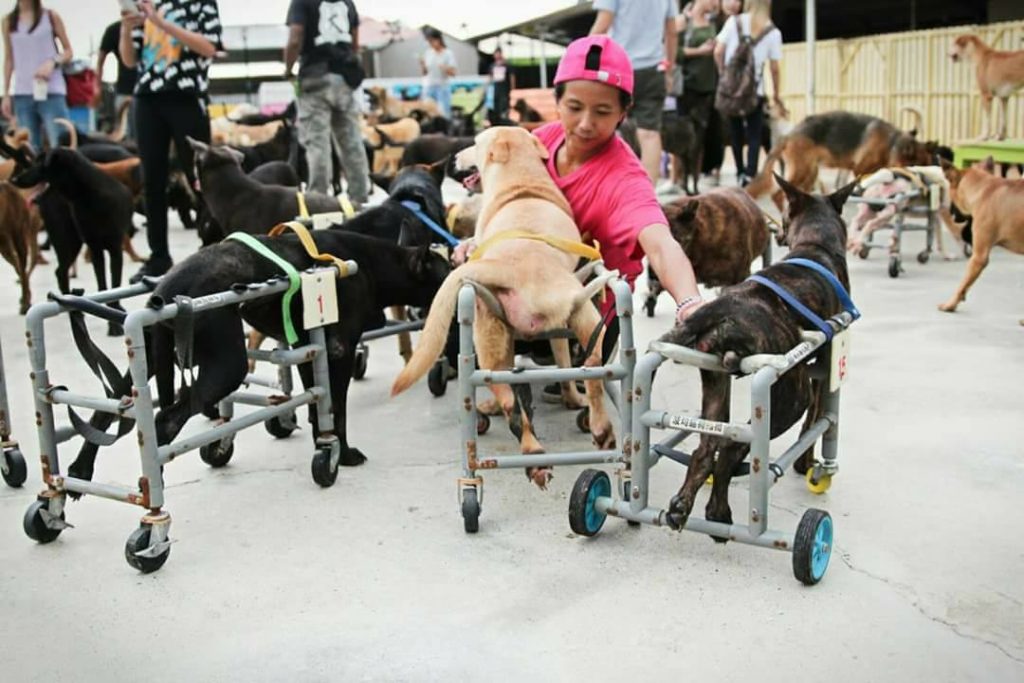